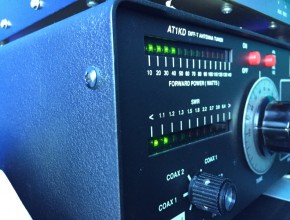 C&DARS took part in the RSGB HF SSB Field Day and worked a total of 434 stations in 33 DXCC’s across the 24 hours. Band conditions weren’t great but we did get Saudi Arabia (HZ1FI/P) in the log and heard some VK’s early morning on 20m.

James (M0JCQ), Jeremy (G3XZG), Phil (MoNVS), Terry (G0VFW) and Matt (M1DTG) were responsible for running the station over the weekend using our club call G3MDG/P. Fun was had by all despite the usual field day catastrophes, sweat and tears.

The weather was relatively kind during the daytime but the temperature at night fell below freezing, resulting in James M0JCQ waking up on Sunday morning to find ice had formed on his tent door overnight!

We made a video capturing some of the action: 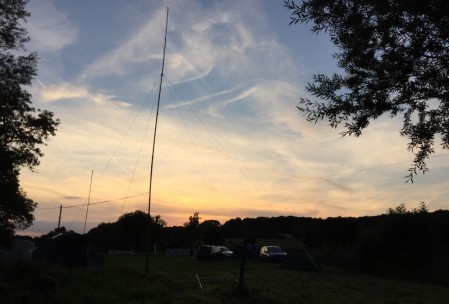 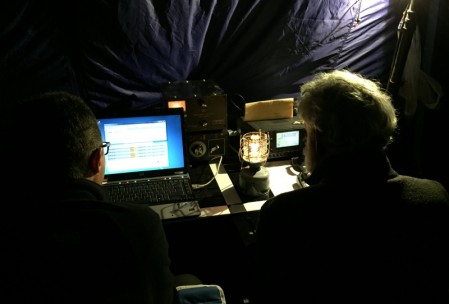 Some 80m Action after Dark 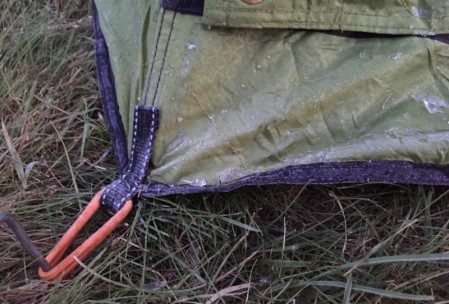 Ice on tent – it’s only September! 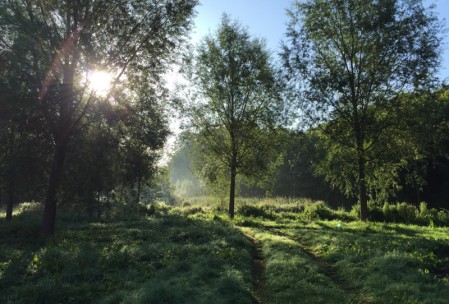 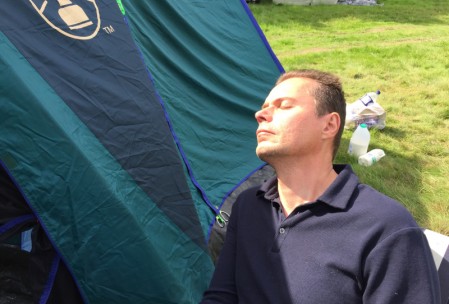 The action was too much for Matt M1DTG