We used the Wigginton Field site and erected several Antennas, including Full size Windom for 80/ 40M, 40M Dipole, 20M Vertical and a TGM Beam for 20/15/10M

Thanks to Bryan and Angie for bringing the Pumpup mast and Tripod.

We used the Club Kenwood TS-590 as the main Tx/Rx, with the new Laptop running N1MM Logger.

The large Club Tent accomadated all the equipment and catering facilities .

We also used the Club’s 2.8KW Generator although it was only a 100Watt radio being used, But when this generator failed we were grateful to Dave G8FMC for his 1KW generator.

Wx Conditions were very good with no rain and light winds.

Over the weekend web had about 7 / 8 Club members helping with Operating, Logging, Tea/Coffee etc and providing fresh enthusiasm to work some more DX.

The final tally of staions over the weekend was about 367 QSO’s on mainly 80/40 & 20M with good signals fromn Europe and Asia ( including Japan), but main bulk were European stations.

As there was also an All Asia Contest running it was sometimes difficult to log the serial numbers as the All Asia contest. was giving the Age of the Operators ??.

Overall we managed to enjoy the 24 Hour contest, and many thanks to Jeremy, Matt, Graham, Dave, Terry, Denis, Bryan and Angie for their help.

After dismantling the equipment, Aerials, Tent etc and clearing up, we all agreed that a pint at the Greyhound was in Order.

In conclusion I felt that we all enjoyed this years SSB FD and will be prepared to dio it again ( providing the Wx is similar?)

Here are some photos taken during the FD 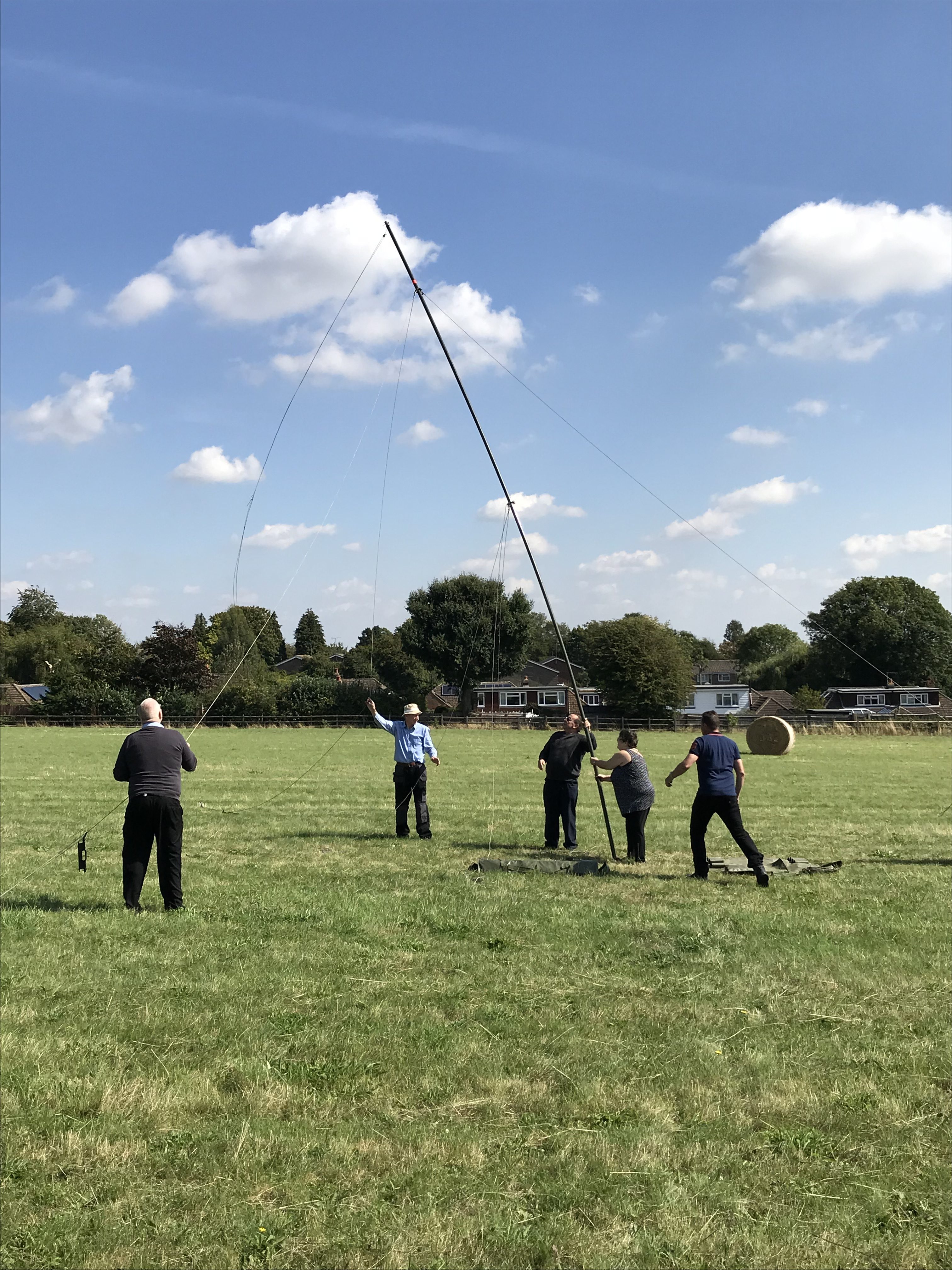 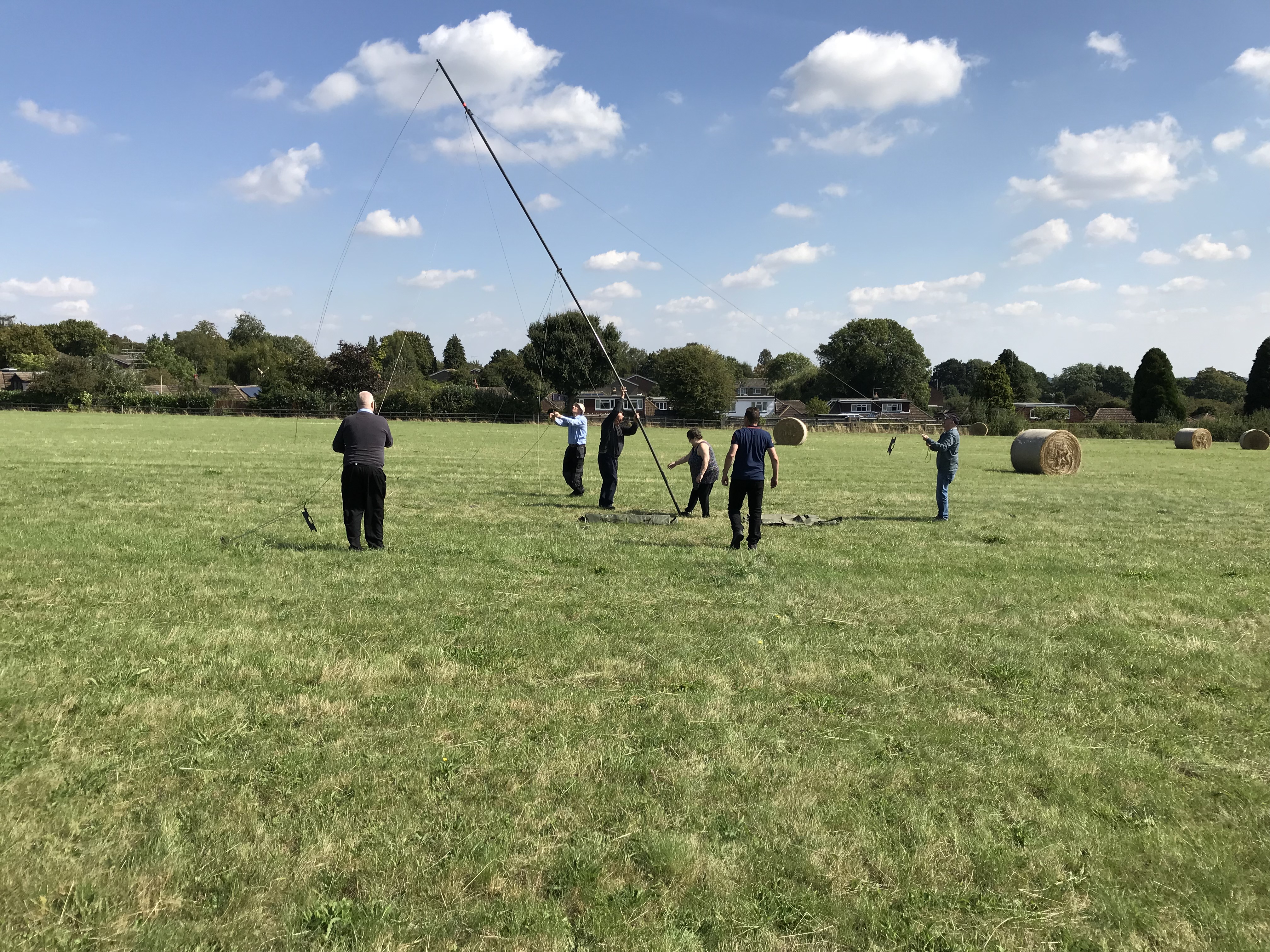 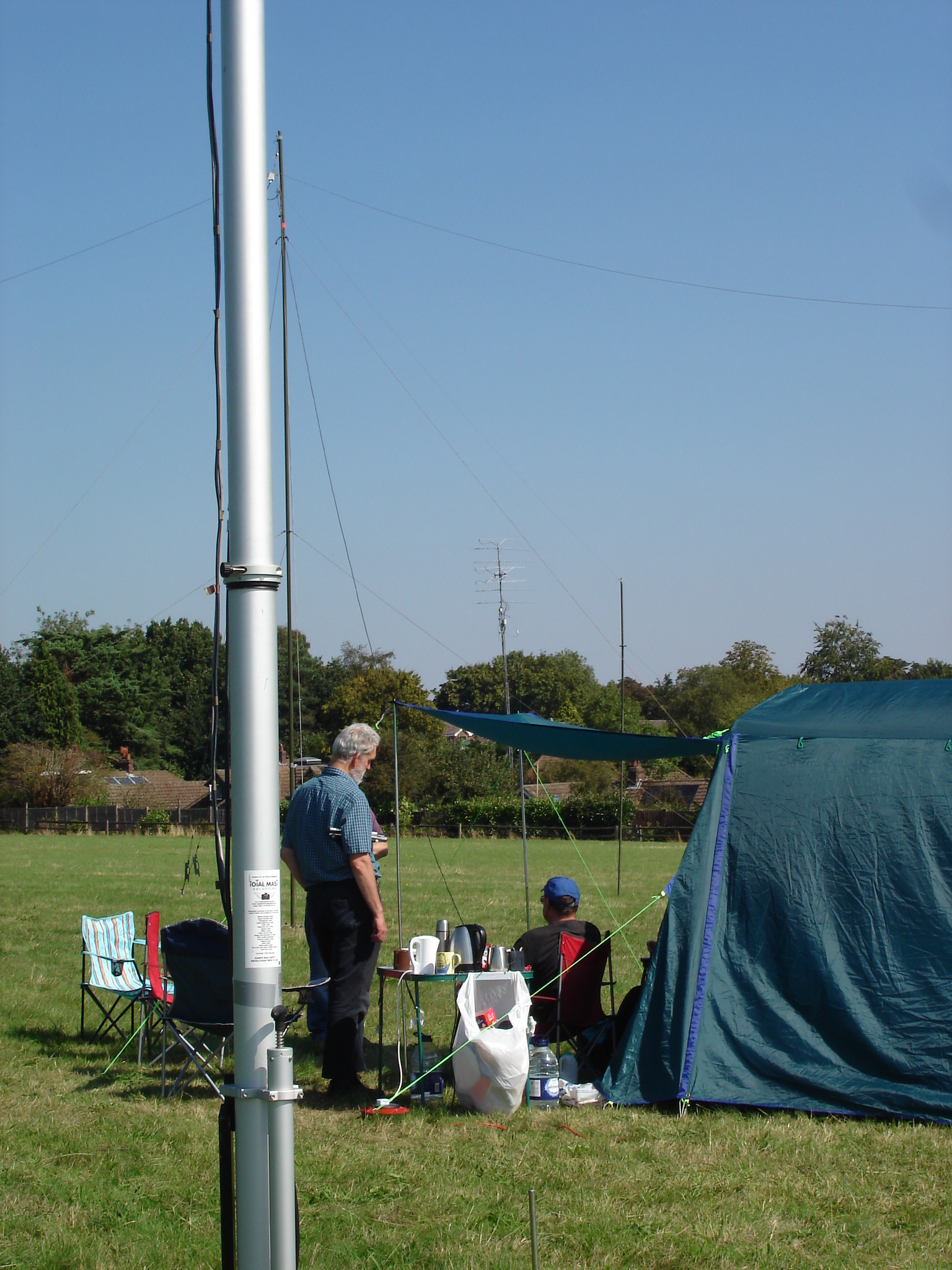 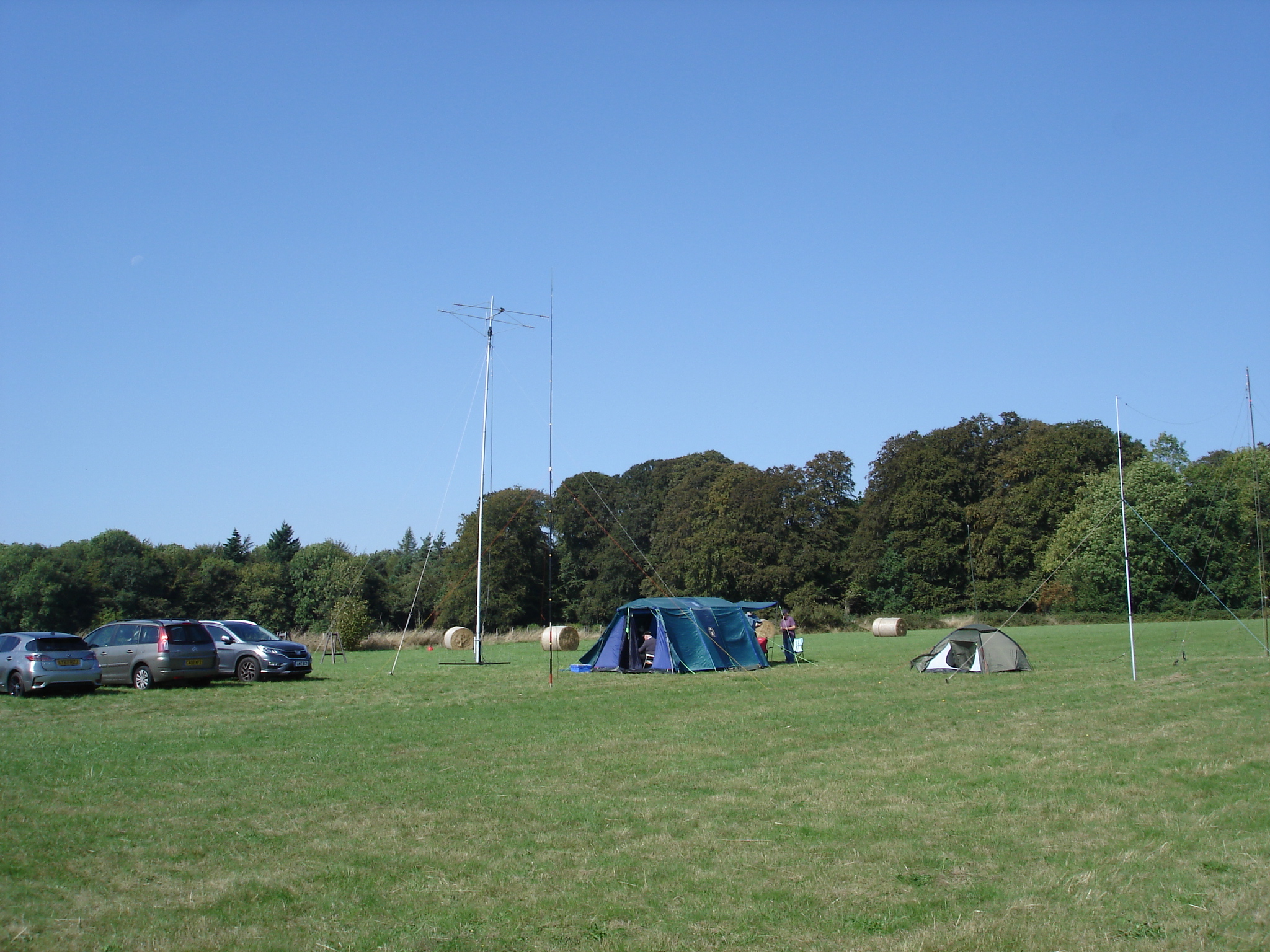 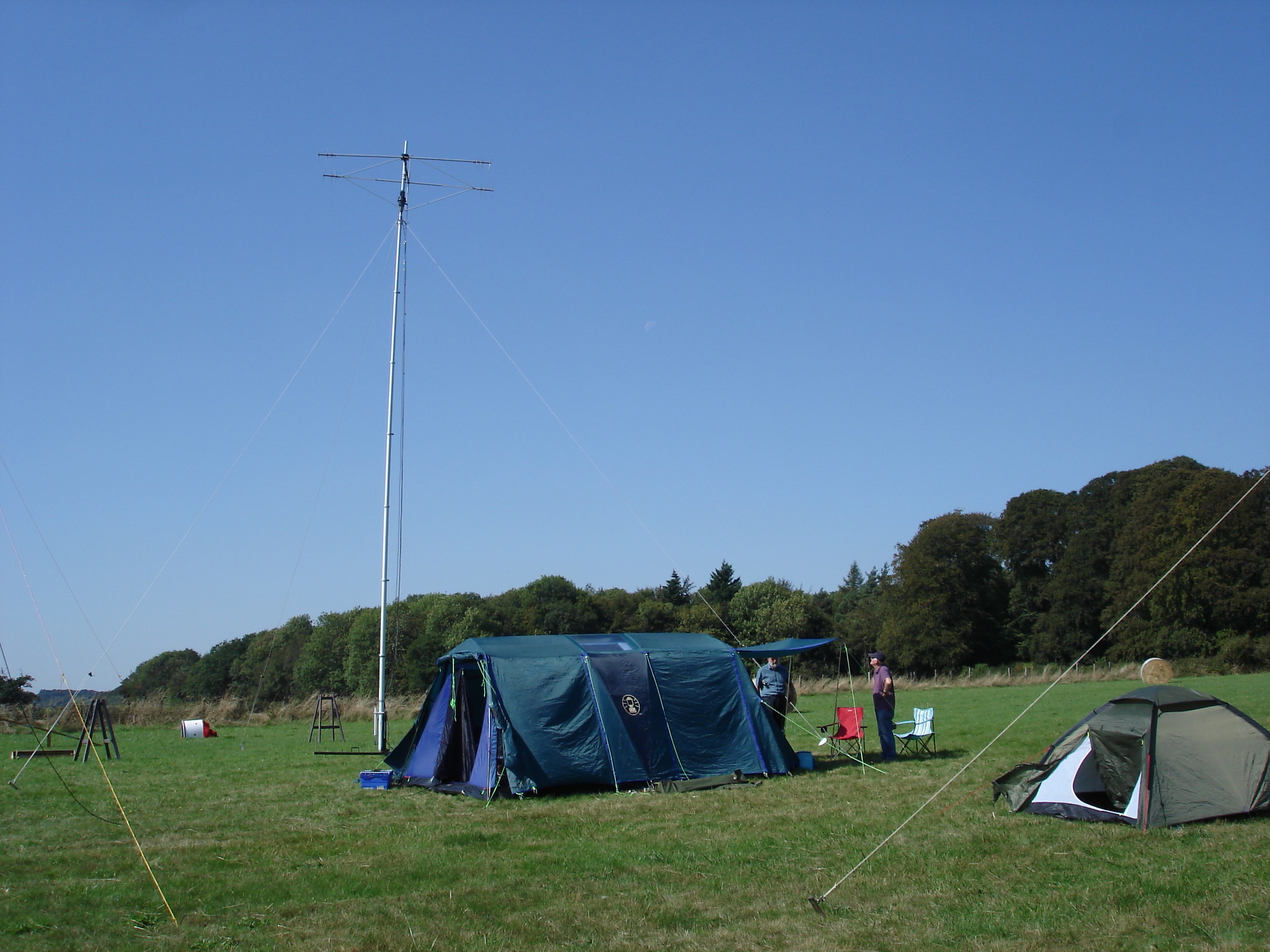 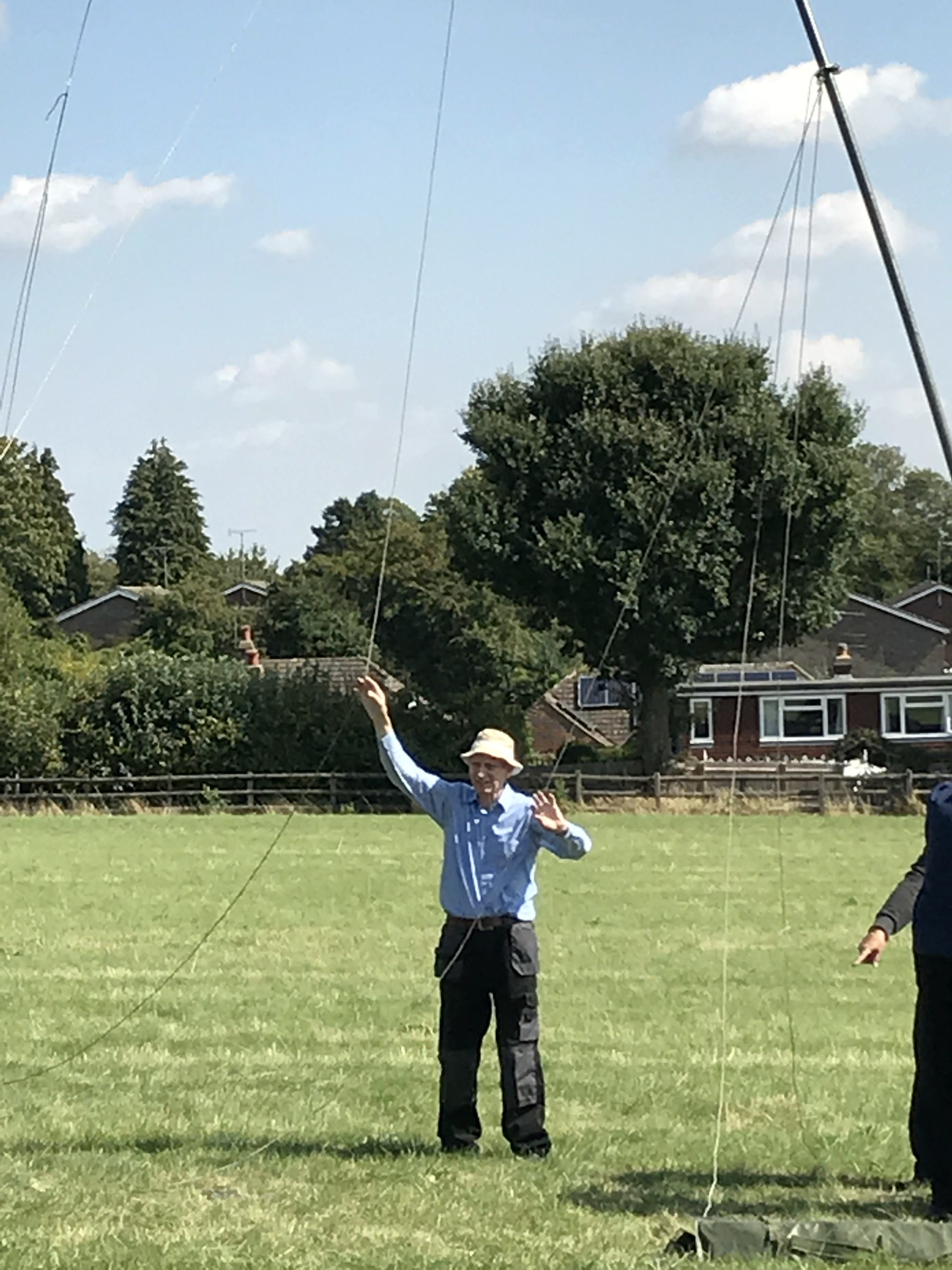 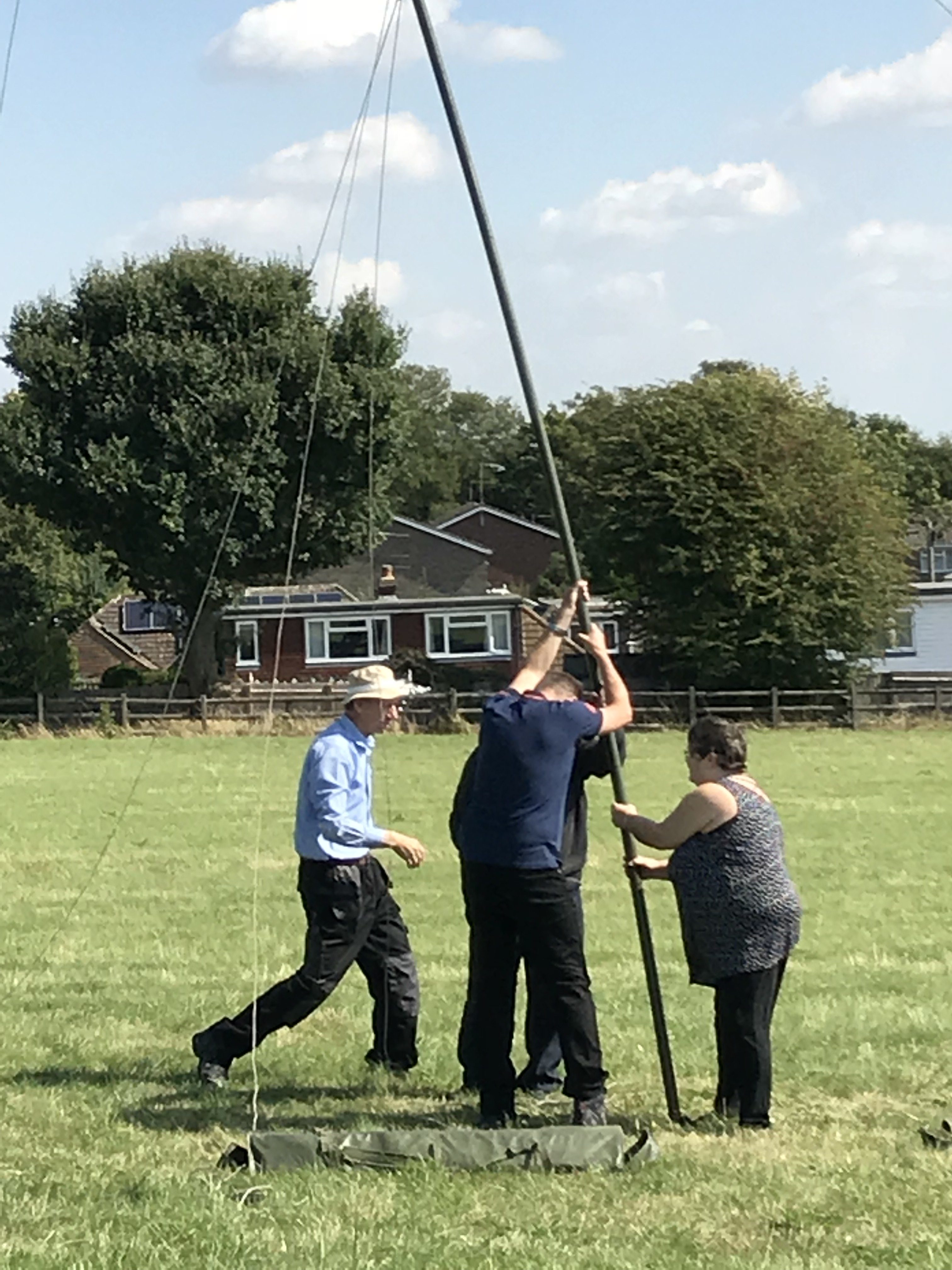 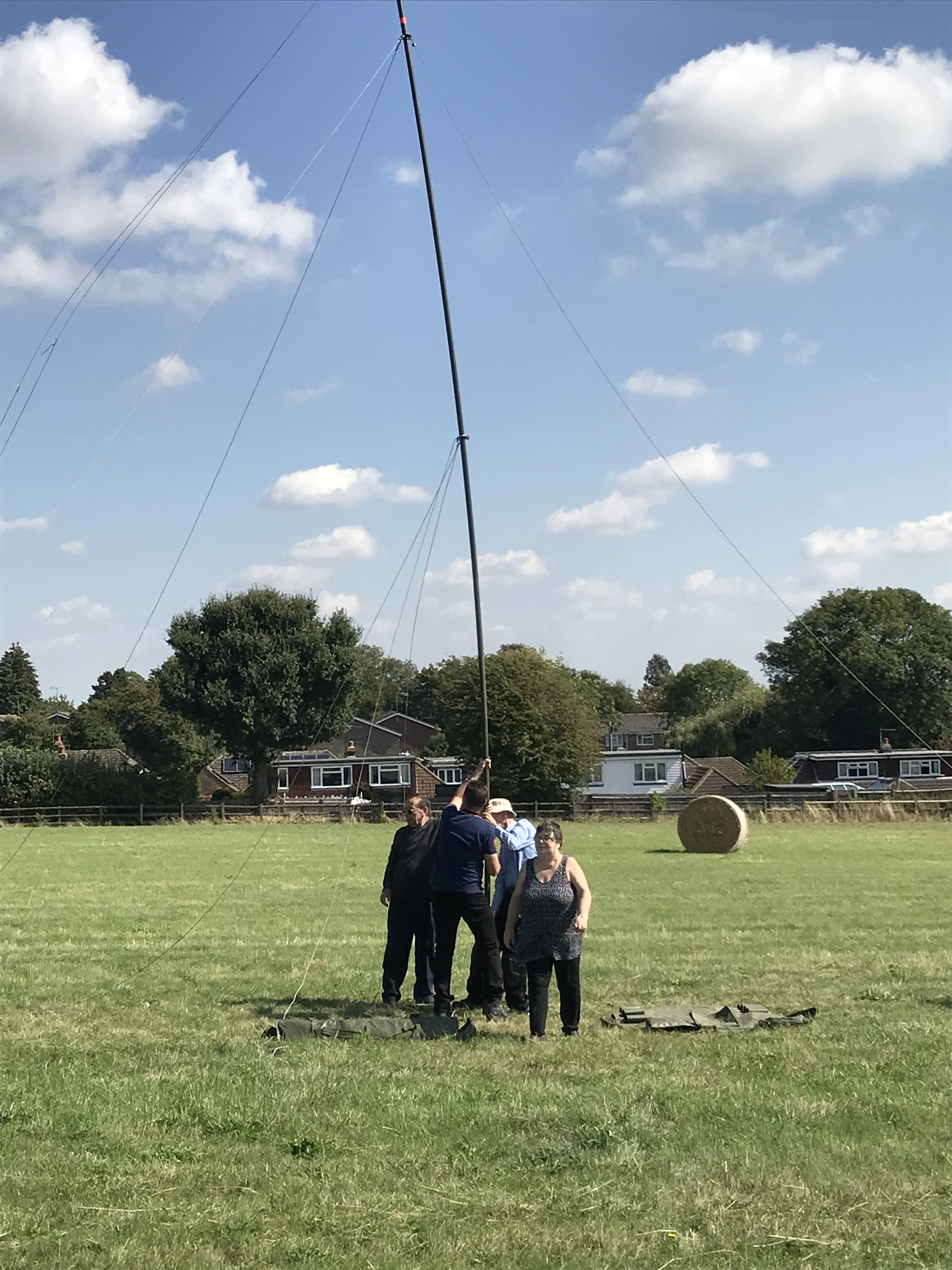 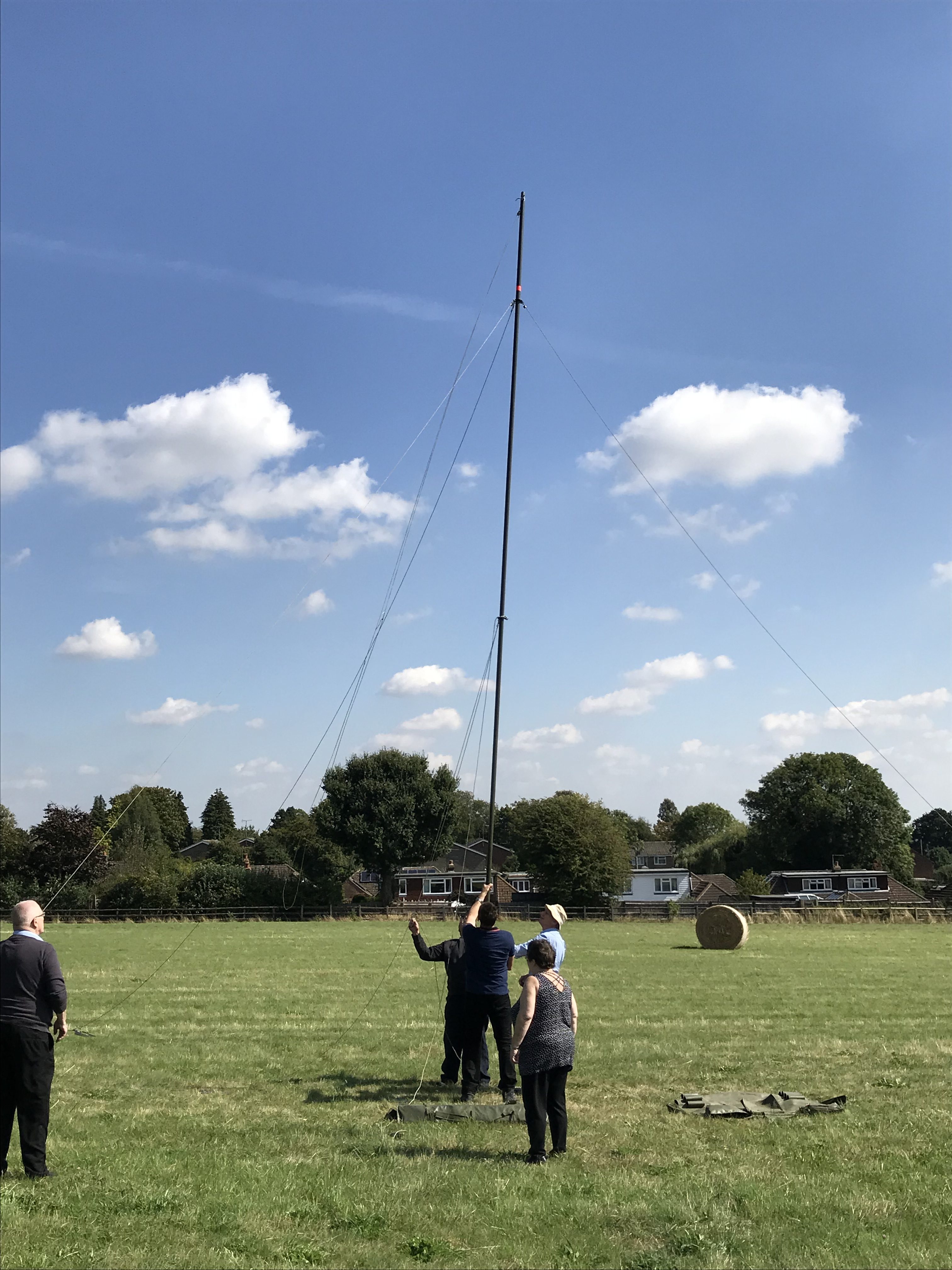 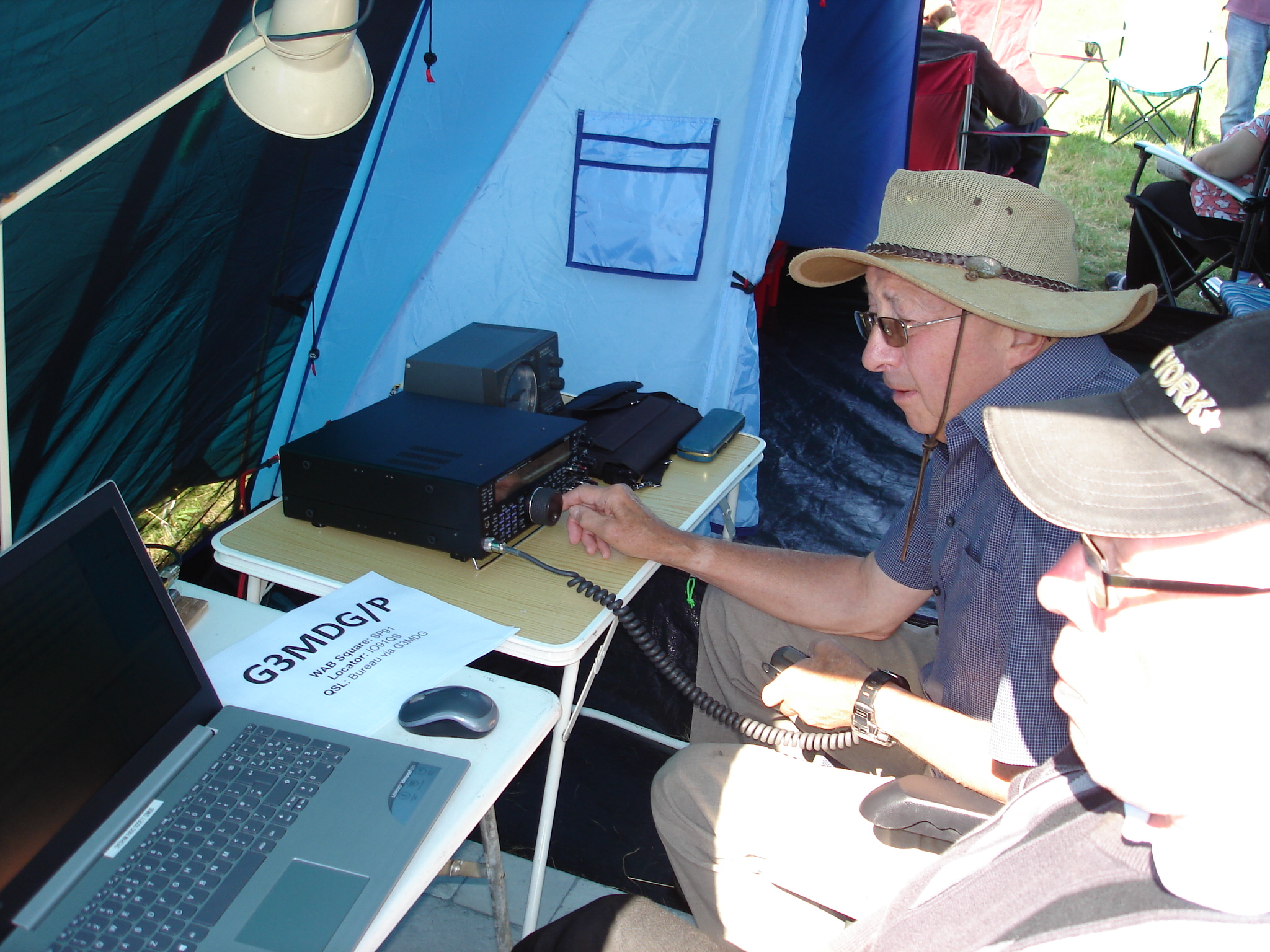