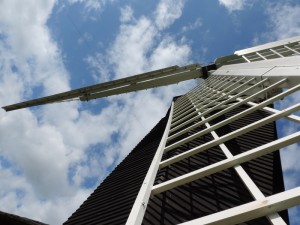 Each year the club take part in the Windmills on the Air event and 2015 was no different! The club used the special event callsign GB0BWM over the weekend of the 9th & 10th of May.

We operated from Brill Windmill in the county of Buckinghamshire. This windmill is most ancient and valuable post mills in the whole country and it was an honor to be invited back to operate.

The club ran two stations, one on 40m SSB and one on 2m FM. We mounted the 2m colinear on top of the windmill and were surprised at just how many 2m contacts we had from what we found to be a great VHF location.

Six club members operated over the weekend; James (M0JCQ), Terry (G0VFW), Jeremy (G3XZG), Matt (M1DTG), Phil (M0NVS) and Paul (2E0TCK). All had a blast from this special location and we welcomed many visitors to the windmill and had the opportunity to explain and demonstrate our hobby to the public. 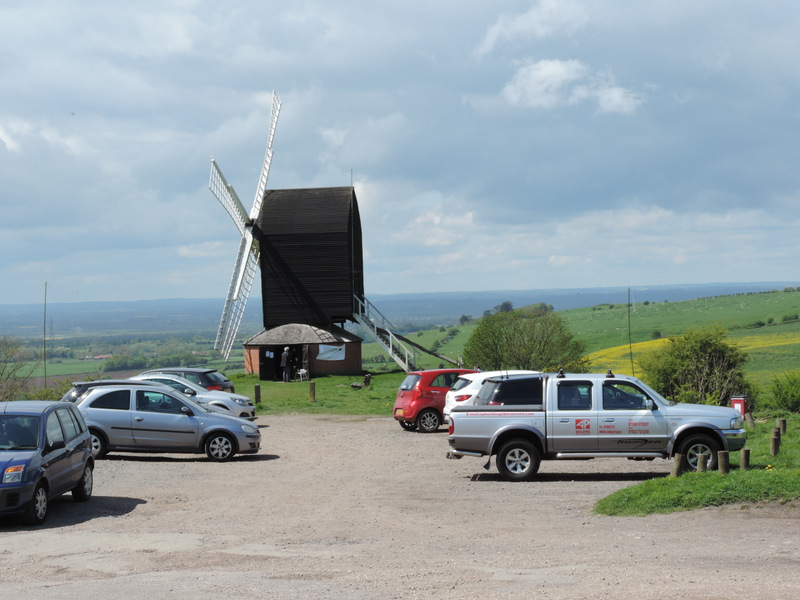 Brill Windmill – It looks warmer than it was! 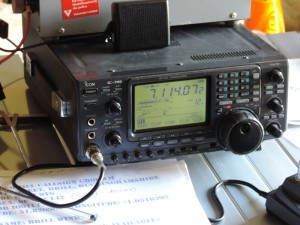 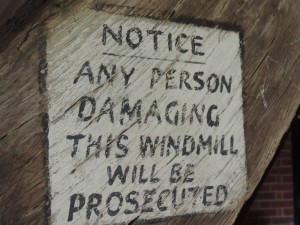 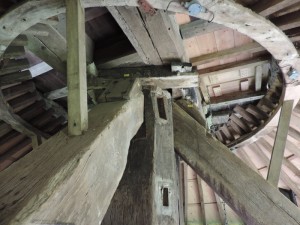 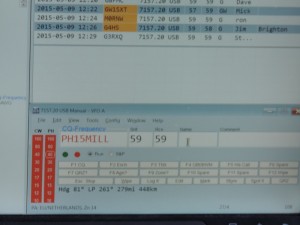 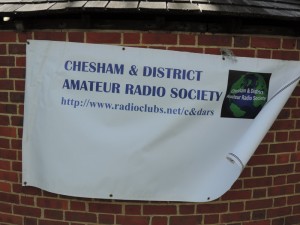 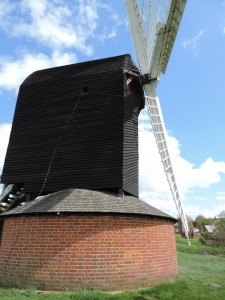